Top CEOs Agree That Culture Is The Key Before, During And After Crisis – Dottie Herman

Top CEOs Agree That Culture Is The Key Before, During And After Crisis

Top CEOs Agree That Culture Is The Key Before, During And After Crisis 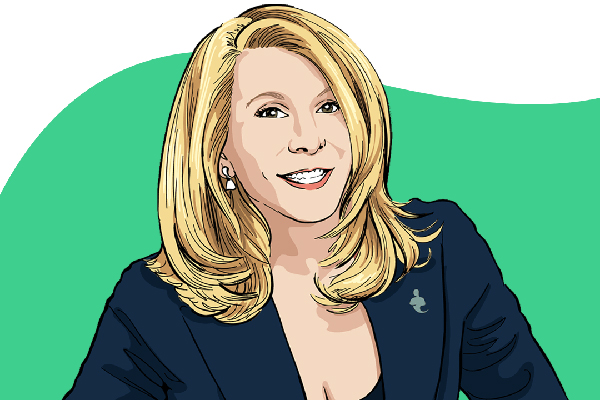 I remember speaking a few years back with George Halvorson, CEO of Kaiser Permanente who shared a concept I have never forgotten: “Culture eats strategy for breakfast.” I think, as CEOs, we all know that at the heart of any great company is a great culture. The question I have recently wondered about is: How does culture play out during a crisis like a pandemic?

To explore this question I hand-selected three companies for a VirtualRoundtable, all at the heart of the early Coronavirus crisis – New York City. All three have histories over 100 years, meaning the companies have stood the test of time, and all currently have world class cultures. The participants were Joe Hart, CEO, Dale Carnegie; Dottie Herman, CEO, Douglas Elliman; and Gary Terrinoni, CEO, The Brooklyn Hospital Center. 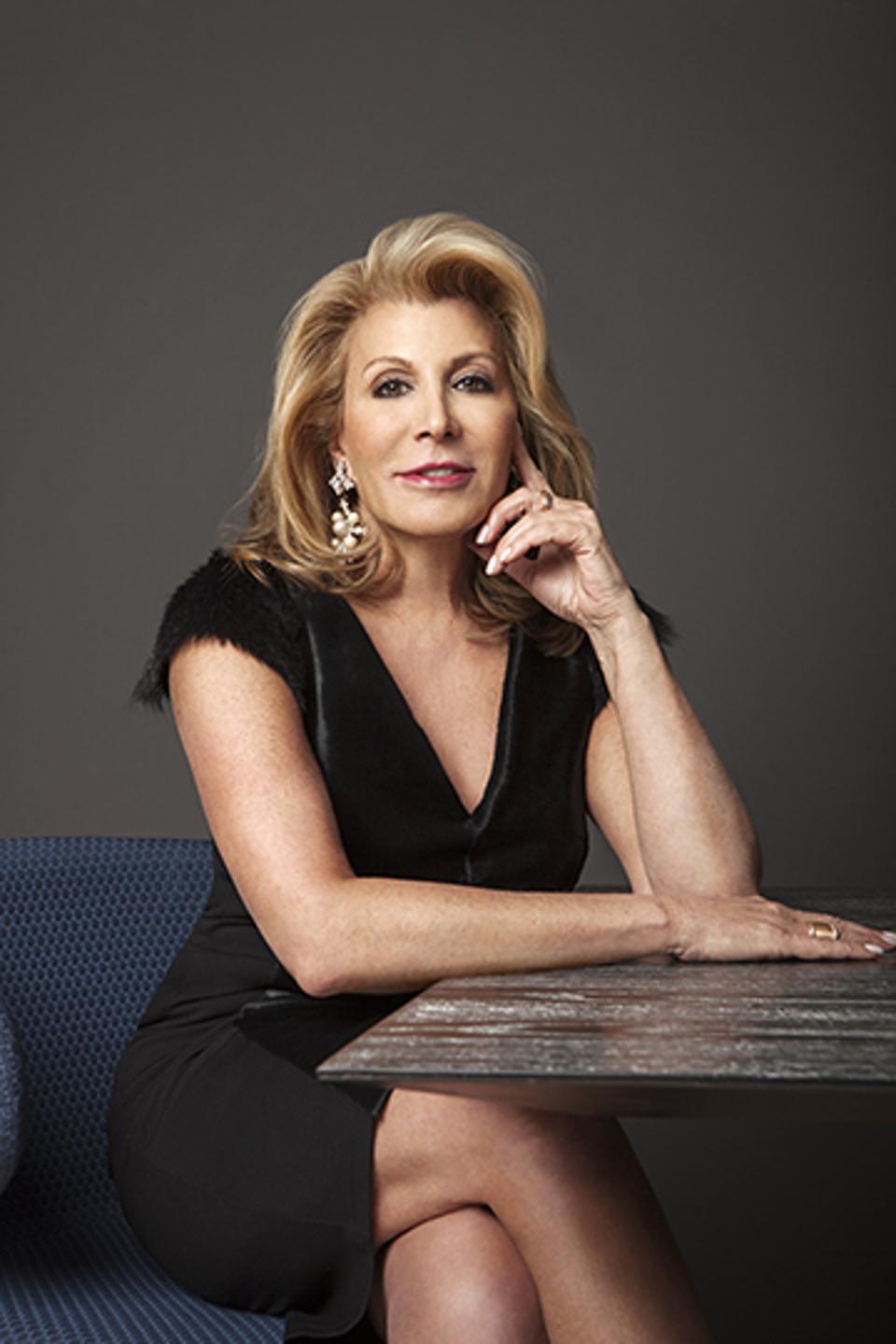 These three CEOs all agreed that culture was the most important element in helping them through this crisis. An important aspect of the culture is treating every employee equally and ensuring you communicate how much you value them, and that starts at the top. Here are key takeaways from each CEO that will give you insight for running your own organization.

CEO Joe Hart of Dale Carnegie, the company that founded the training industry back in 1912 and now has over 200 offices in 86 countries, shared, “We take an approach called One Carnegie. When I came to the organization five years ago some parts of our organization had silos. We had teams around the world working together in certain ways and, at times, not coming together as one whole. We knew it was key to bring people together and to build a company around openness and trust, where it was a psychologically safe place for everyone.” 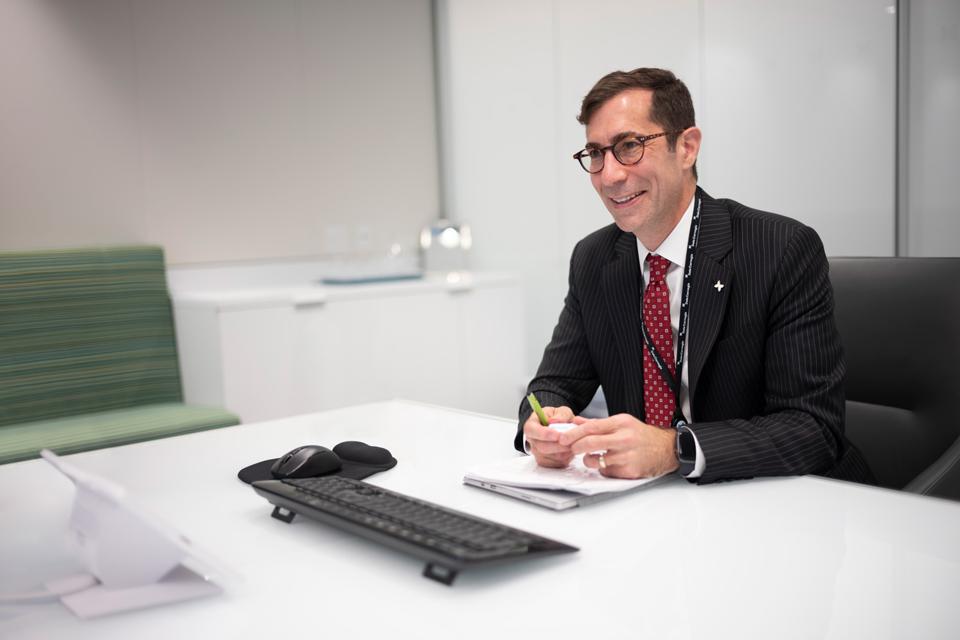 “The One Carnegie approach, starting with myself and our executive team, really means coming together around common values. It doesn’t matter the country, language, race or religion, we wanted people to come together around our strong values. Just like Dale Carnegie would say, ‘Try honestly to see things from the other person’s point of view.’

“The essence is that we want to value each person as an individual and as part of an organization. People value transparency and openness. When the pandemic hit, our One Carnegie foundation helped us tremendously. From a cultural standpoint, there was transparency, and we communicated very clearly what was happening and how we were responding to it. We shifted our entire global in-person training business to live online trainer delivery, and this could not have happened without a culture of working together and moving fast. Our strong culture created alignment in all 86 countries. People felt safe asking questions and working together. The results we are seeing are extraordinary.”

CEO Gary Terrinoni of Brooklyn Hospital, founded in 1839 and cited as the number one safety net hospital in America, shared, “We had to move people around to be able to support the issues that we had with COVID-19, and people just stepped up. It was amazing! People were not afraid. In fact, in many cases, they volunteered for a frontline service, putting their lives in jeopardy, and then they just came together.

“The one aspect that Joe was talking about that I did want to mention, too, is treating everybody equally. We ended up providing a bonus to our employees about a week or so ago, just showing our thanks to them for what they went through. We gave $1,500, which might not seem like a lot, but we have a lot of workers. We have a lot of service workers. So, that was a nice percentage, and we didn’t differentiate between doctors or nurses, who are generally more highly paid, and the service workers. That’s reflective of our culture, too, and even in my belief, and this is how I was raised — we treat everybody equally. It doesn’t matter whether you’re the CEO of any company or the President of the United States. Personally, I get some of my best information from my environmental service workers, my security guards. And so, my view is, you look for the best out of people, and they each have something to give, and each job that’s done has value, no matter what it is.” 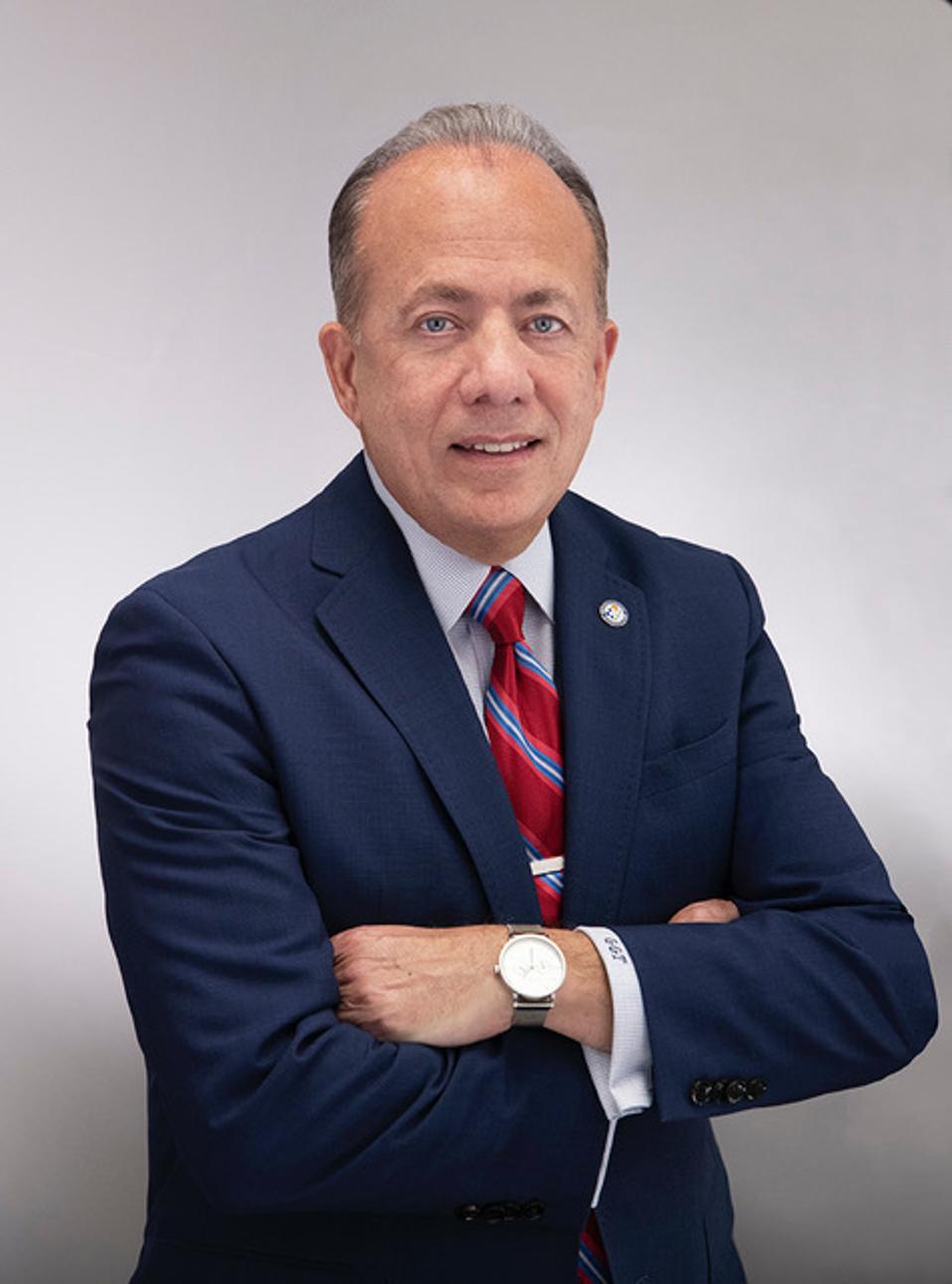 Transparency from the top

CEO Dottie Herman of Douglas Elliman, the third largest real estate company in America, with Dottie herself named the “Richest Self-Made Woman In Real Estate” by Forbes, shared, “I believe it all starts at the top. To build a great company, the leadership must communicate a clear vision, be transparent and build a culture where everyone matters, regardless of their position. It should be one that inspires people to work harder, allow for the cultivation of new ideas and make everyone feel equally important. In big companies, many people can get lost in the shuffle.

“Here at Douglas Elliman, everyone and their preference matters no matter what, and this has contributed to the company’s overall success. Profit and individual performance are rewarded, but so are the various contributions that have allowed Douglas Elliman to become the second largest independent residential real estate brokerage in the United States by sales volume. As we grew to 113 offices and over 7,000 agents, we had to integrate many different cultures into one. To achieve this we held monthly meetings, not only to keep everyone informed about the company, but also about trends from around the globe.

“We expanded culture outside the office. We do this by hosting educational events, networking dinners and through our annual REINVENT conference. We have also established DE University to support education from within. As a result, here at Douglas Elliman, we have formed a bond of an extended family. I believe, when people are part of a team, they tend to push themselves further than they would if they were working individually. After all, everyone wants to be a part of something, so why not make them part of a continued success story.

“Now in the time of uncertainty as a result of the pandemic, it is even more important to keep everyone within the company informed. Even though we can’t get together in person, we have continued to keep people informed through our educational and social aspects of culture, which includes DE University. We have relied on the use of social media platforms and telecommunications to host weekly town hall meetings, where agents, employees and experts from coast to coast keep everyone informed about local real estate trends and the latest news from within our company and industry.

“For fun, we have even hosted a Douglas Elliman karaoke night to keep the company’s social aspect alive. As one can see, culture has always been important, but now culture is even more important given various uncertainties in the times in which we are living.”

In summary, I remember reading Jim Collins book “Built to Last” in 1994. Frankly, it is still among a handful of the most impactful books I have read. The core concept is every great company that can stand the test of time has both constant innovation of the way it delivers to customers, and, as it’s foundation, has a deep-seated culture.